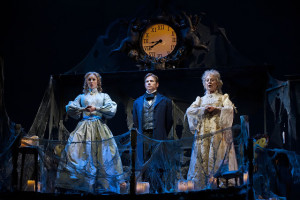 “GREAT EXPECTATIONS”
After growing up with a love of musical theater, appearing as a child actor in a summer stock production of “The King and I,” Richard finally had the opportunity to try his hand as a composer on a musical version of Dickens’ “Great Expectations.” It was a long and rewarding creative journey, resulting in an initial Los Angeles production in 2008, which was then picked up by the Utah Shakespearean Festival for their 2010 season. The beauty of the the prodigal son theme, and the message of forgiveness was the aspect that spoke to him most deeply, fueling his commitment to the project through all the years of writing, re-writing, and workshops.
» Visit the “Great Expectations” website 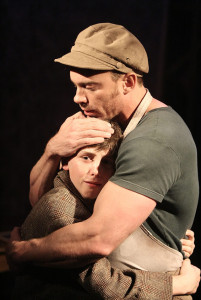 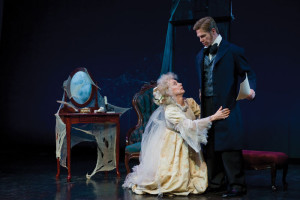